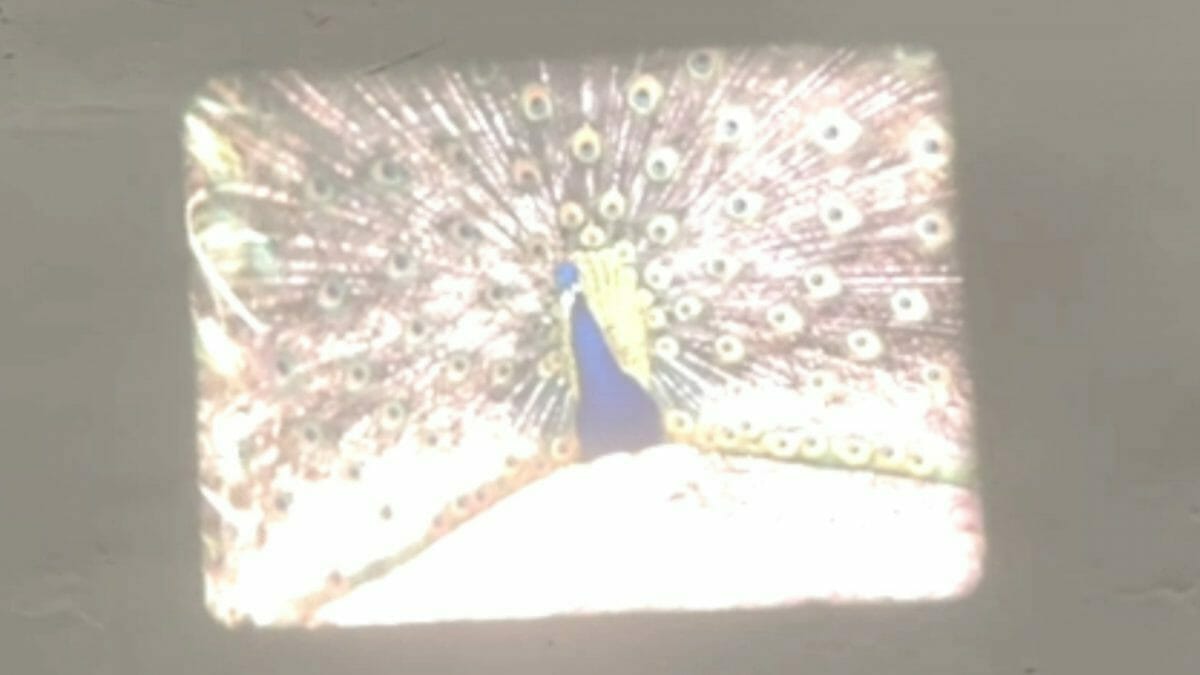 This was my first time attempting to digitize film with my iPhone and run a 16mm film projector. To test it, I bought the cheapest 16mm film that I could, which was labeled “16mm Film – Car Stunt Driving San Diego Zoo 1950s? Found Footage Incredible Rare”.

This first part starts with scenes from the zoo and views of the skyline, including “Dedrick’s Fun Shop” (that I could make out). I think my next attempts at digitizing 16mm film reels are better, but this wasn’t bad for a first try!

I tried to stay quiet during the recording of this (with my iphone on a tripod) so that you can hear the whir of the projector spinning. As you might be able to tell from the sound of the motor laboring (obvious to me in retrospect), this projector’s motor was slowly breaking. The last reel that I attempted to digitize caught on fire for a few seconds (but that’s another story).

Enjoy this old zoo and family vacation film footage, and let me know any info in the comments… or tips on running a 16mm projector and digitizing the films (I’ve since bought another one, a vintage Bell and Howell Specialist 550 Filmosound projector). 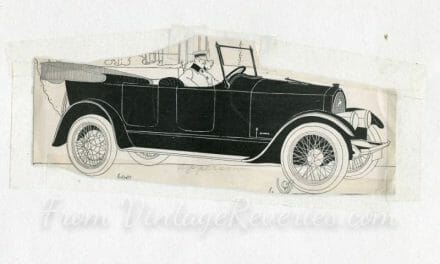 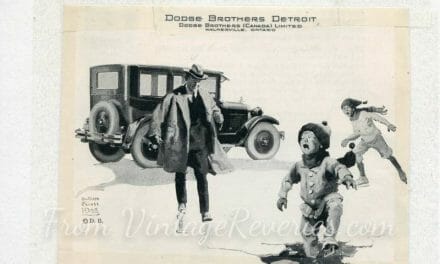 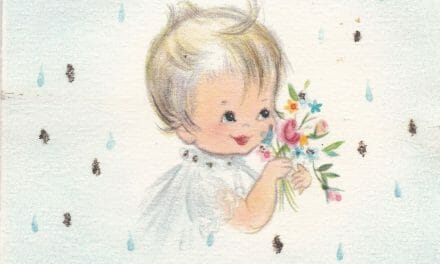 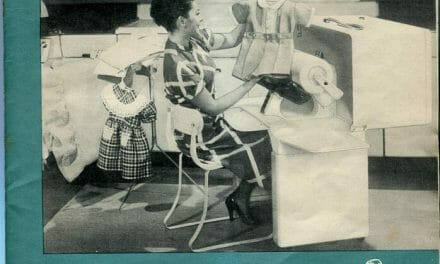