Bustlines and Derriers in Pinup History 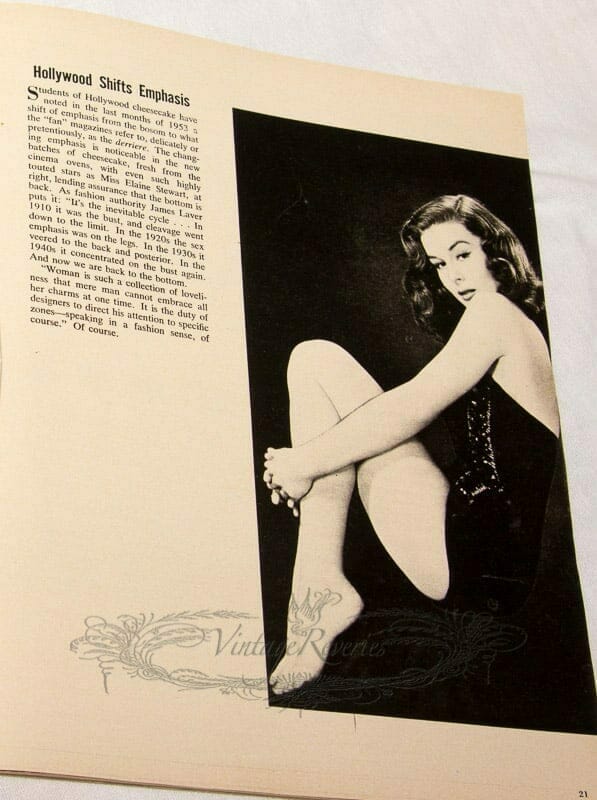 Here are two short blurbs about Jane Russell’s bustline, and how the movie “The Outlaw” was promoted using her figure (sending out 5 foot tall pinups of Jane Russell to newspapers), and an amazing $1,500,000 was spent promoting it. The movie was not given a purity seal, and grossed six million.

The latest emphasis, as of 1953, was on the derrière. “It’s the inevitable cycle…. in 1910 it was the bust, and cleavage went down to the limit. In the 1920s the sex emphasis was on the legs. In the 1930s it veered to the back and posterior. In the 1940s it concentrated on the bust again. And now we are back to the bottom.”

““Woman is such a collection of loveliness that man cannot embrace all her charms at one time…”. 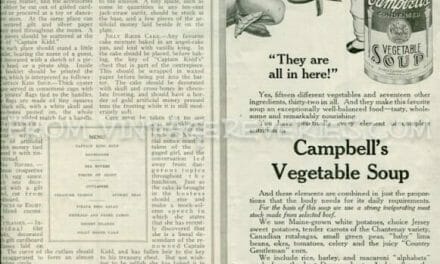 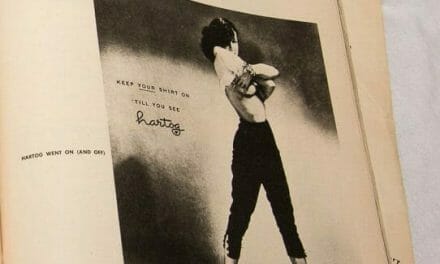 How to sell shirts and bed sheets with Cheesecake Pinups 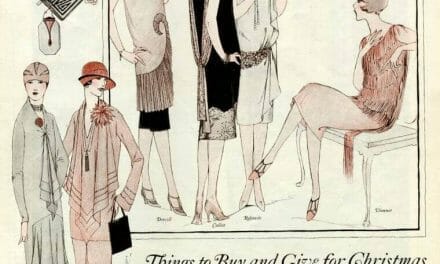 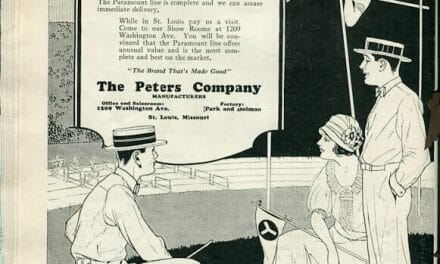