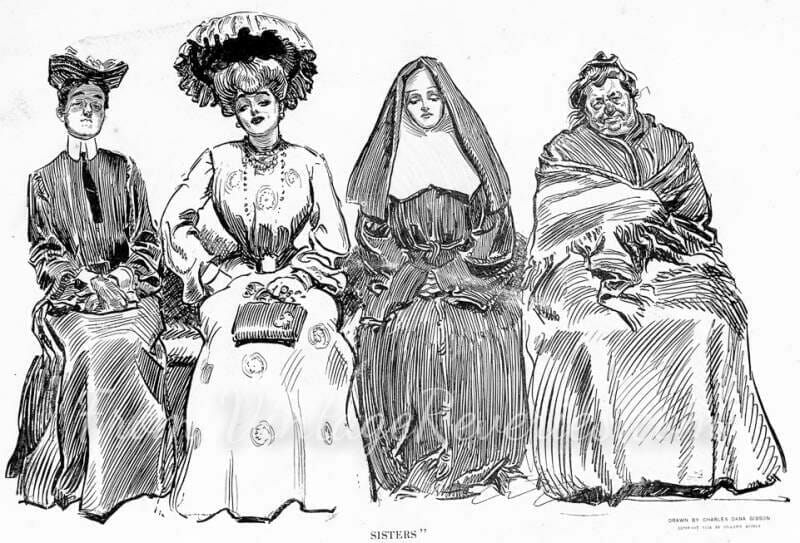 Did you know that Charles Dana Gibson drew characterchures and cartoons? From these sketches, it seems that he was quite the observer of every day life in Victorian and Edwardian America. These men and women in his drawings have personality, maybe slightly stereotypical, but nobody was spared from his pen. A factory girl, an elderly couple, a hostess, a strike breaker, boat passengers, train passengers, women watching a matinee, men watching a baseball game, a lady putting hat pins in (“Dangerous”)… snippets and sketched comedy of the people you’d meet in Turn of the Century America!

These were on a CD that my boyfriend’s dad gave me of scans that he originally made for some research project. 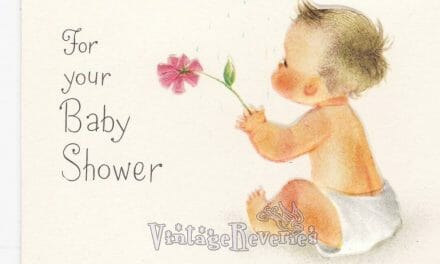 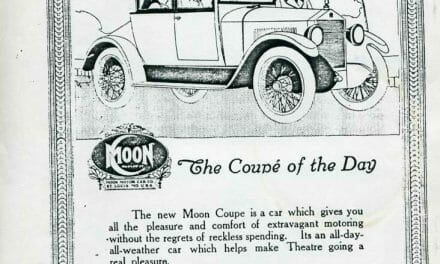 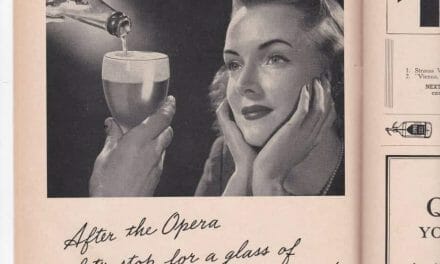 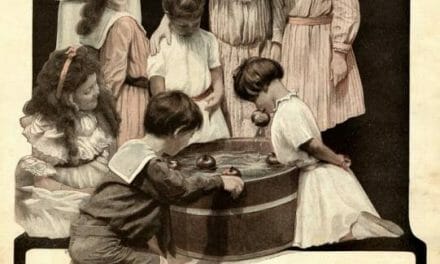