Pictures of the Gateway Arch under construction 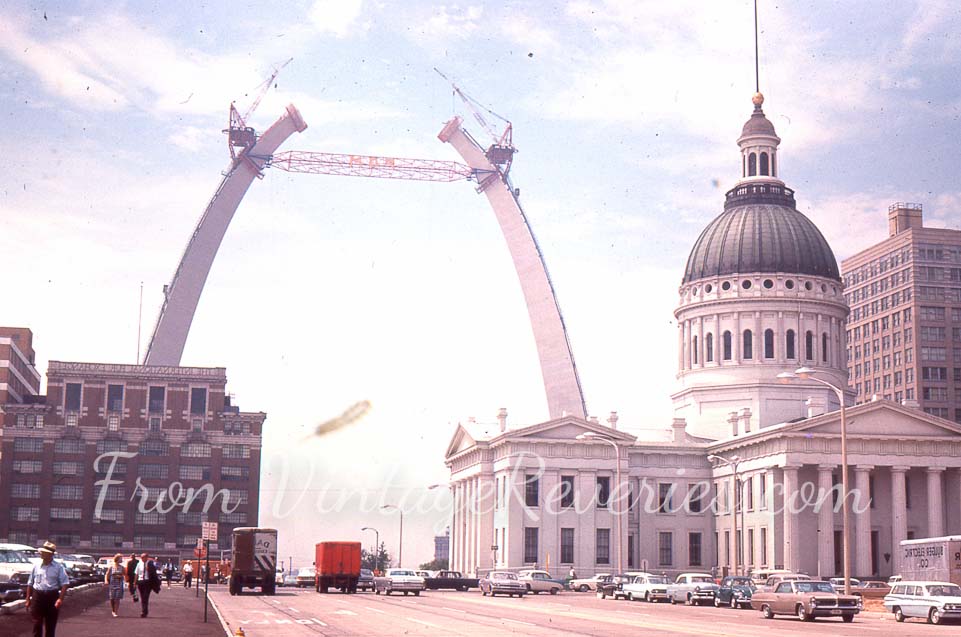 Construction on St. Louis’s synonymous landmark, the Gateway Arch, began barely over 50 years ago.  I wish I had made and posted these photos of the Arch under construction sooner! As you can see, these photos show the Arch under various stages of construction, from just two legs, to the final keystone about to be placed into the nearly complete monument (it had to be pried apart with hydraulic jacks and cooled with water, because expansion of the metal in the heat had constricted the keystone opening, making it too small by 5 inches). These pictures were shot by an amateur photographer on 35mm Ektachrome, and stamped October 1965- when presumably they were developed.

Growing up in the 1980s I always associated the Arch with St. Louis. When I later moved here, it became one of my favorite places to take visiting friends. The area around the monument has a variety of good dining and other attractions. It’s within walking distance of the Busch Stadium and Scott Trade Center, so you can catch a Cardinal’s Baseball game, hockey game, opera, or concert, depending on what’s happening; and there is always something happening. Not to mention, the Mississippi River along which the Gateway Arch sits, is absolutely breathtaking!

Construction started on February 12, 1963, and officially finished October 28, 1965. The Gateway Arch opened to the public on June 10, 1967  and was officially inaugurated May 25, 1968. You can read more about the history of the Gateway Arch and Jefferson National Expansion Memorial on Wikipedia. 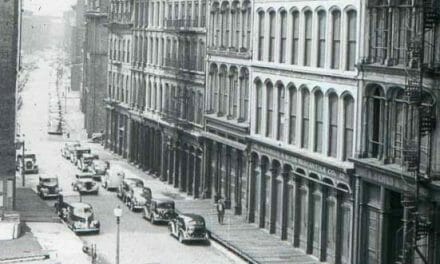 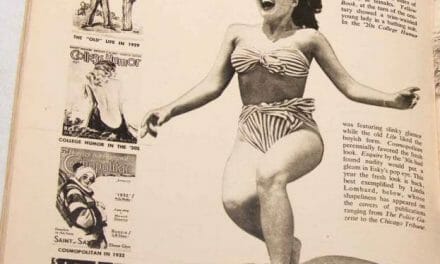 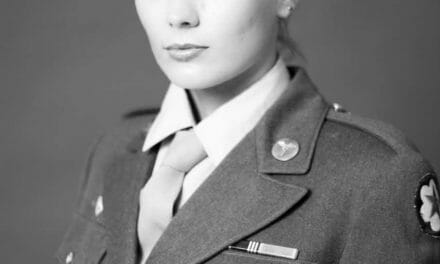 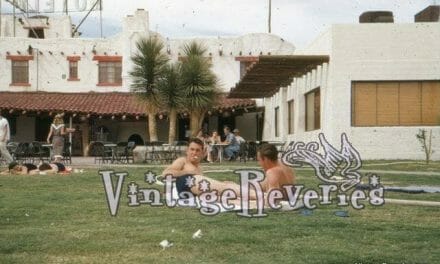 Picture of guys sunbathing in the 1950s at a hotel