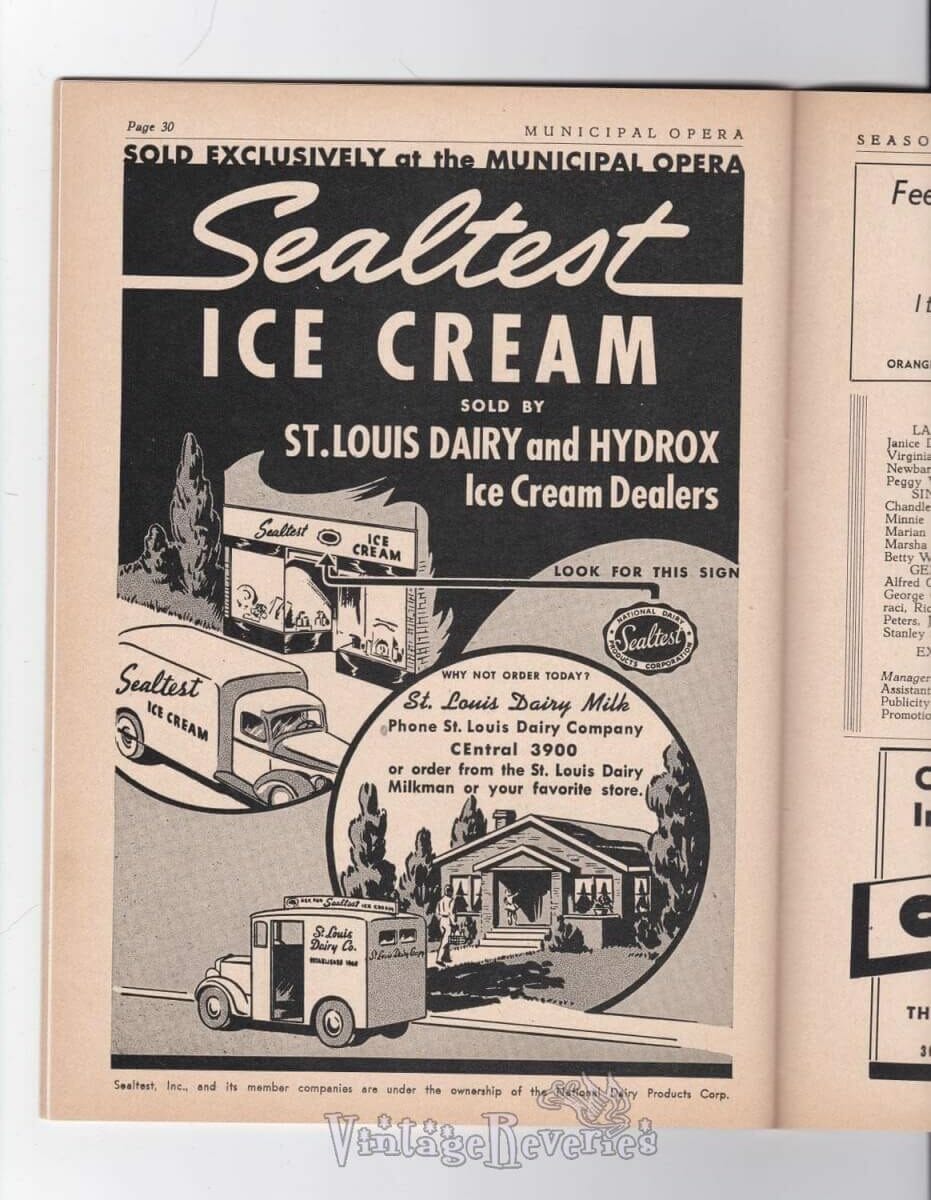 Here are more pages of WWII business ads from the 1943 St. Louis Municipal Opera program. This program was full of advertisements for St. Louis businesses, big and small! This starts with an advertisement for The Gatesworth (and the Walnut Room), and with the synopsis for The Great Waltz underneath.

The Savoy at 4202 Lindell Blvd (at the corner of Whittier Street) advertised as having “America’s most unusual Entertainment and Music for Dancing”. Then there’s an ad for Western Trucking Company.

Chu Chin Chow had a full page promotional ad, as you can see. It was the final production of the St. Louis Municipal Opera’s Silver Anniversary Season.

Page 29 had the continued synopsis of The Great Waltz and an advertisement for Gamp Electric Company at 2924 Locust St. as providing lighting for The Muny. Eagle Stamps had a thrifty ad, which prompted me to try to find out what Eagle Stamps were. According to Dr. Linda Tate, “Eagle Stamps started as a stamp for the May Company (whose stores included, of course, Famous-Barr, the grand St. Louis department store) and then expanded to other outlets.” Eagle Stamps were a kind of collectible savings stamp that retailers gave out.

The advertisement for Seal Test Ice Cream stated that it was sold exclusively at the Municipal Opera.

On the following page, there’s an advertisement for Orange Crush Soda, members of The Great Waltz Ensemble, and ad for City Ice Cubes by City Ice & Fuel Co

Members of The Great Waltz Ensemble (1943 at the St. Louis Muny) 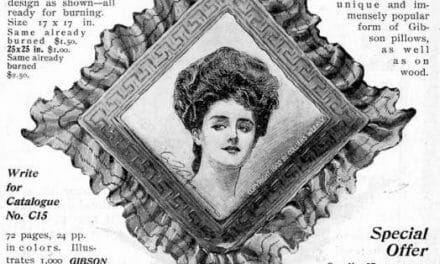 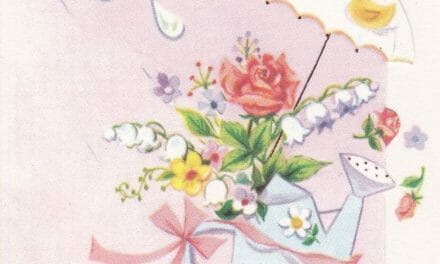 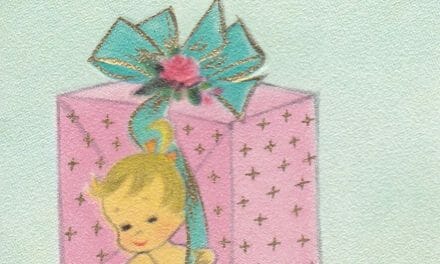 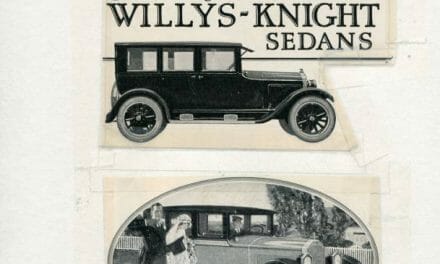