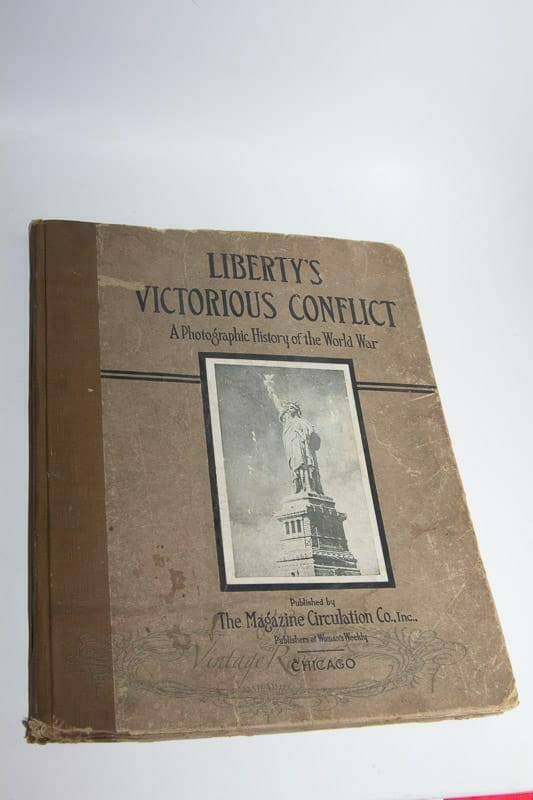 I am not sure why I didn’t buy this photographic history book... It has some really good pictures of World War I in it, and I believe it was written and published before World War II.

Inside was a clipping from a 1980s gossip column about Diana and Fergie raising the hems of their skirts, and how a car condo in Boston’s Beacon Hill charges $105,000 for a parking spot.

This book started with a picture of German soldiers camped in a ball room, above a photo of Belgian war victims sleeping in straw. Then, pictures of the British statesmen, King George V with Queen Mary on the same page as Prime Ministers Herbert Asquith and David Lloyd George. 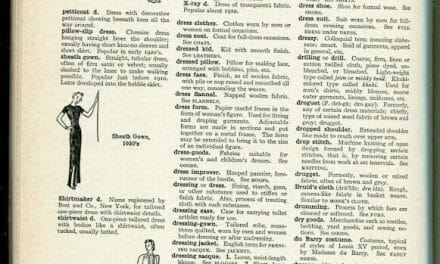 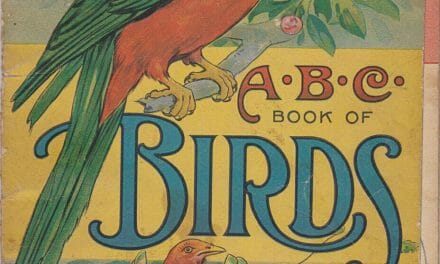 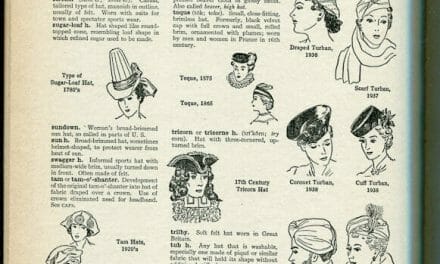 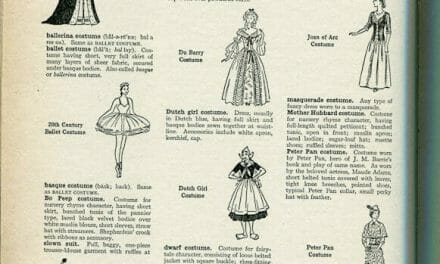