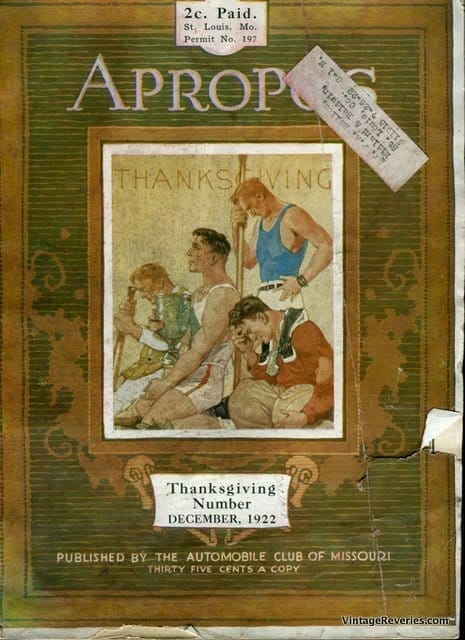 This is the Thanksgiving December 1922 issue of Apropos Magazine, which was published by the Automobile Club of Missouri. What a fascinating peek into the advertising and luxury culture of the Roaring 20s in the Midwest!

The front cover has come off the binding, but is still with the magazine.

This rare find is otherwise in excellent condition!

Inside, the stories are historical and interesting. These include an articles such as: “When Motordom was Young”, “The Creator of Dulcy” (the famous Lynn Fontanne – later Lynn Lundt- was touring thru St. Louis with the hit production, and an advertisement appears for Dulcy at the American Theater at Market and 7th in St. Louis), a review of the silent film “Six Cylinder Love”, Progress of the Good Roads job (Missouri’s highway initiative – reference to an earlier edition of Apropos Magazine can be found here ), and a fashion spread about “The Winter Sports Girl”.

This is a fascinating, complete, rare historical motor magazine and it needs to be preserved in the home of a collector or individual who appreciates its intrinsic value as ephemera. 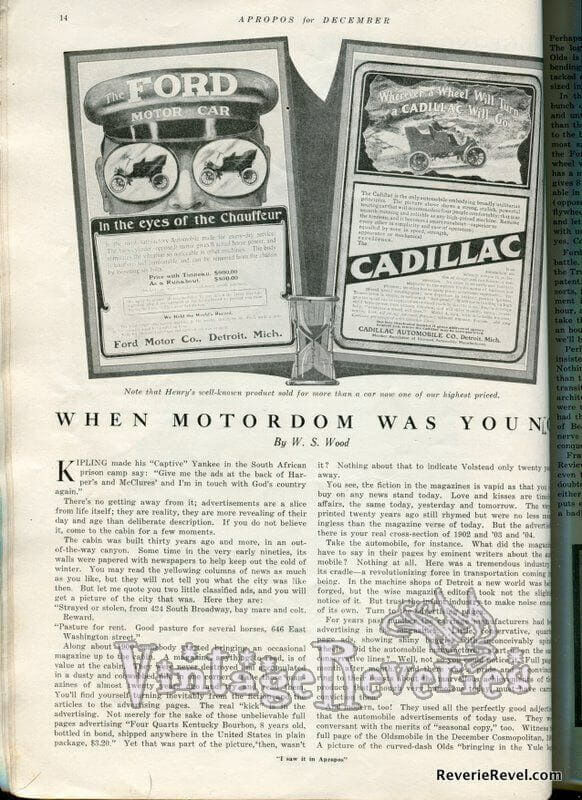 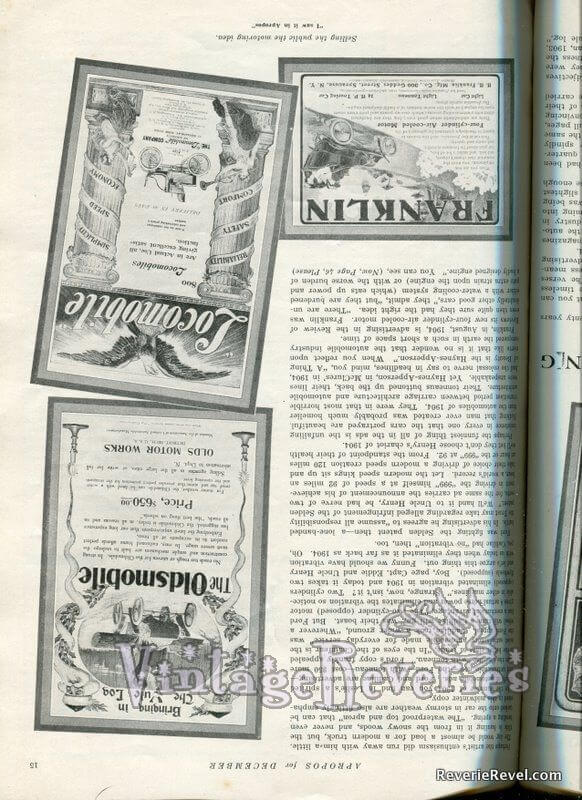 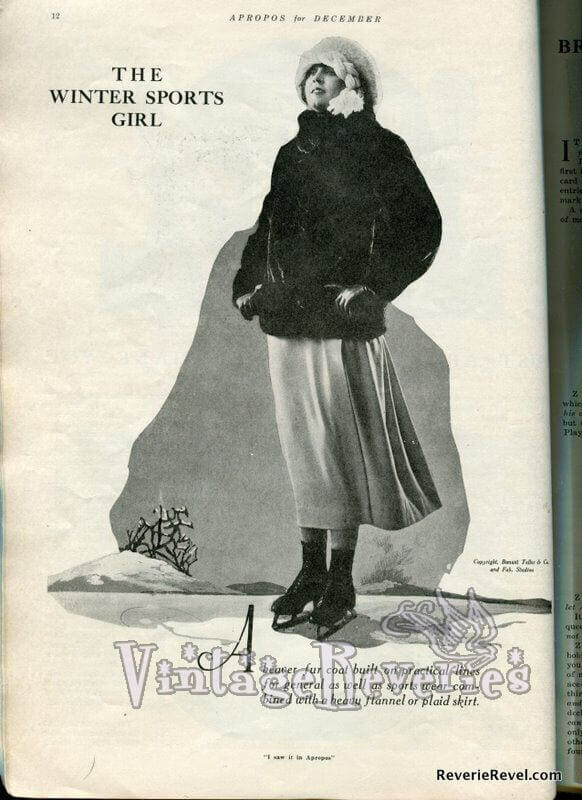 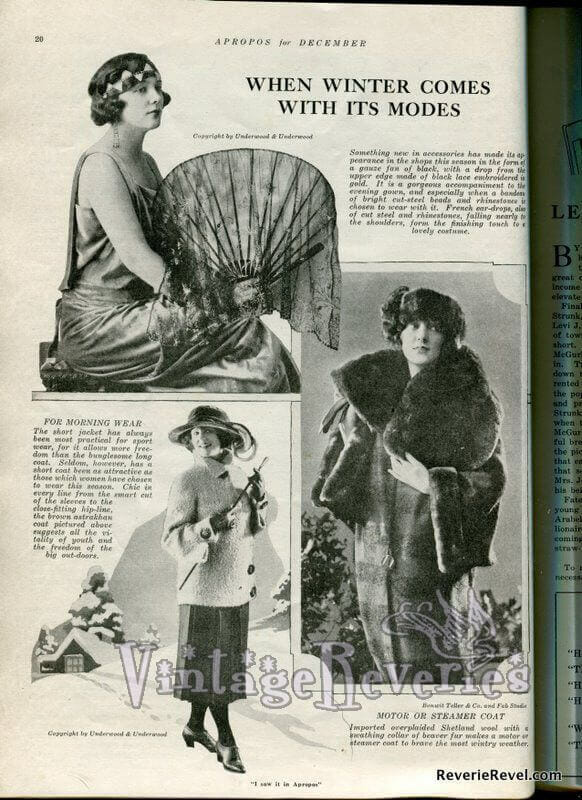 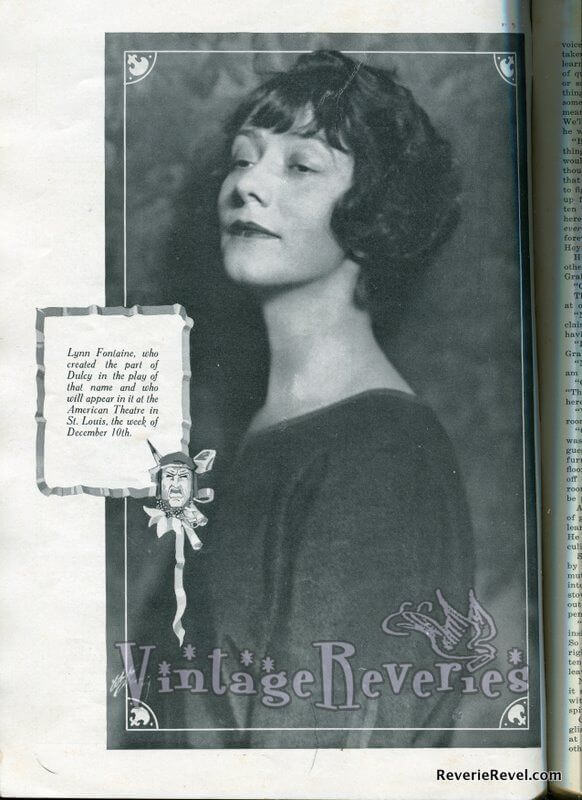 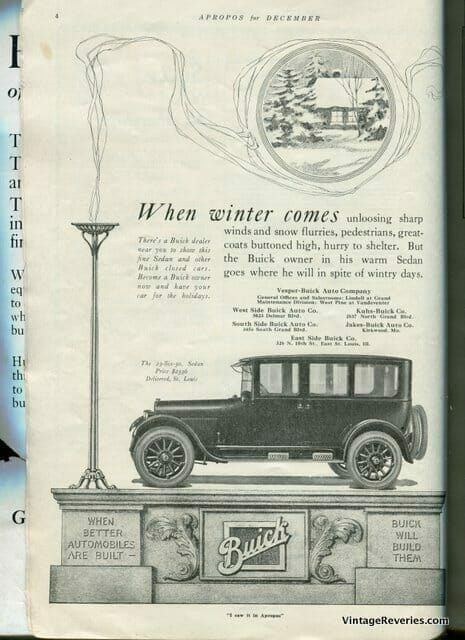 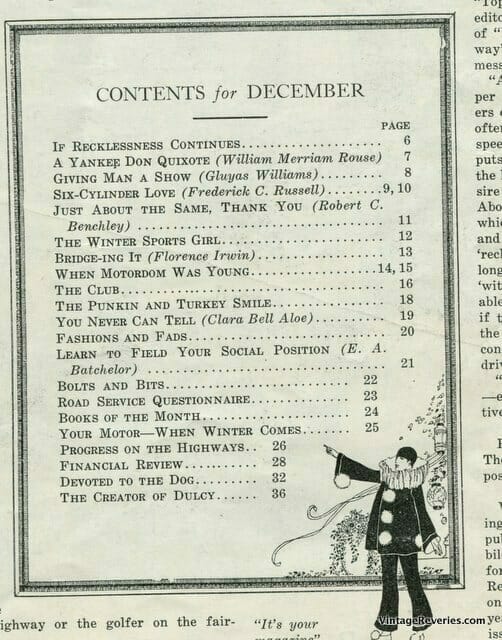 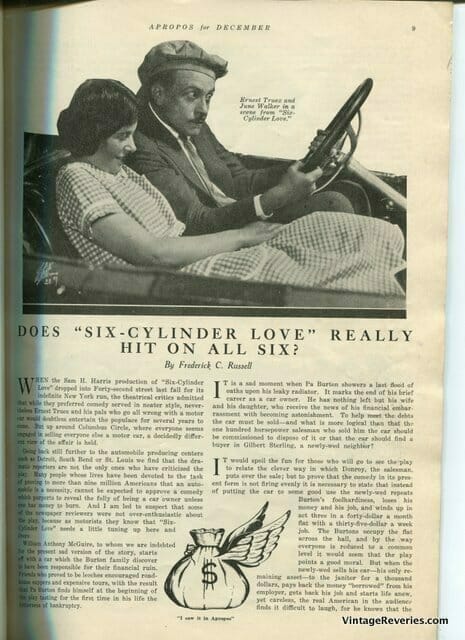 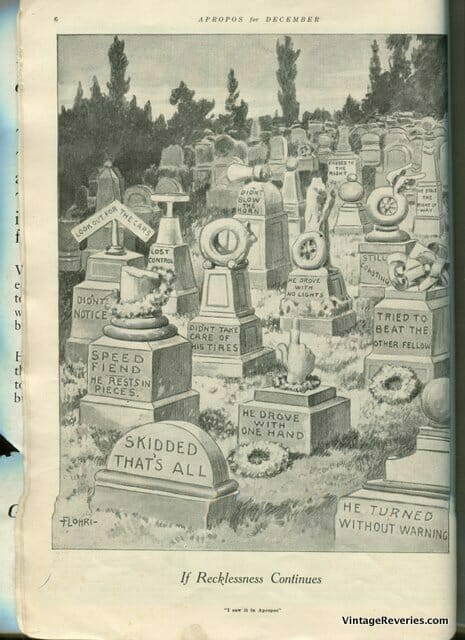 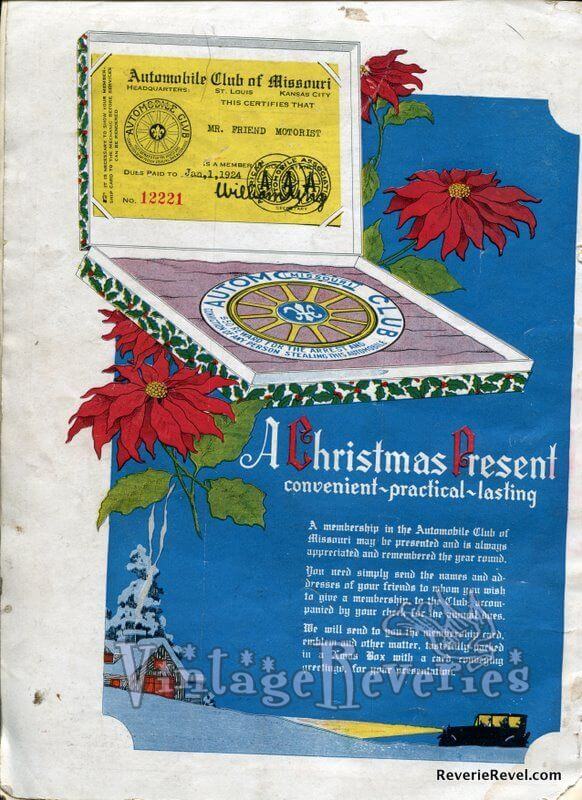 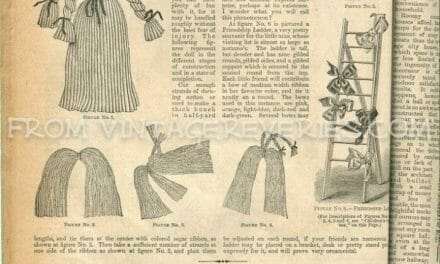 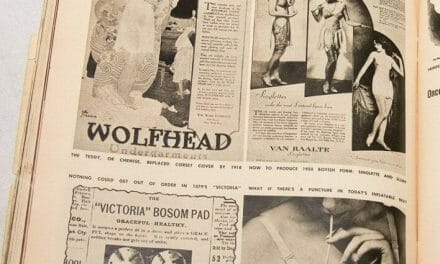 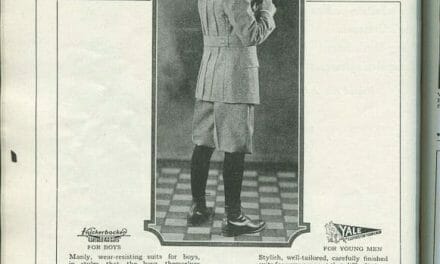 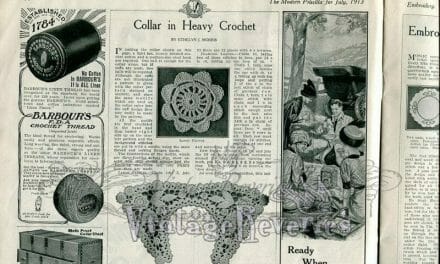