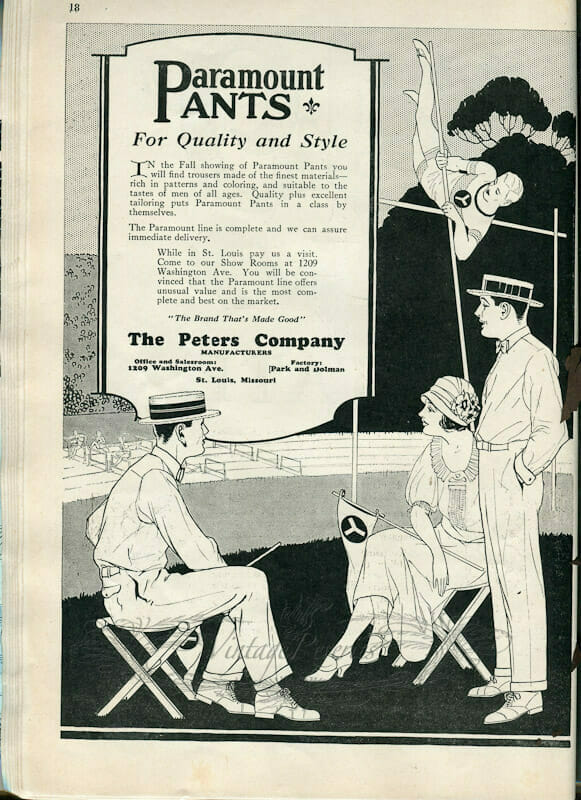 These illustrated fashion advertisements from 1924 are so interesting! These ads seem primarily directed to retailers, rather than the consumer…. I’ve not peeked thru the pages further than I’ve scanned them, and I’ve not researched the Saint Louis Fashion Pageant yet, so maybe it was more of an industry thing like NYC Fashion Week?

They are surprisingly sparse, but the illustrations, when there are pictures, are detailed. Apparently, in 1924, you could get a hand tailored suit for between 20 and 35 dollars (about $456 in modern money, as calculated here). Again, any addresses mentioned, were on Washington Avenue in St. Louis.

Magazine pages I scanned in this batch included full page ads for: 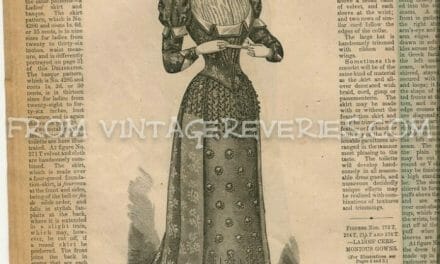 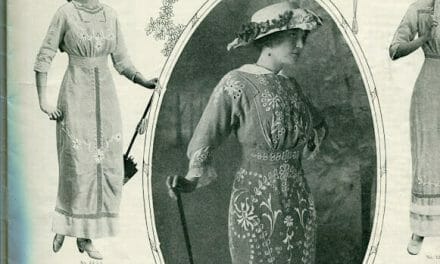 Edwardian Fashion Photos from 1913 and an Ivory Soap Advertisement 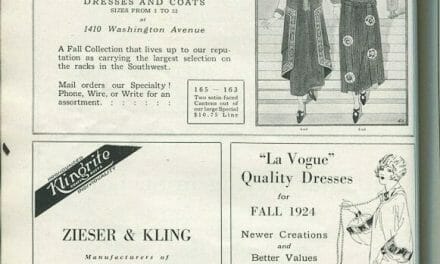 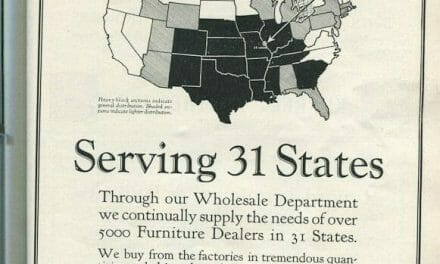