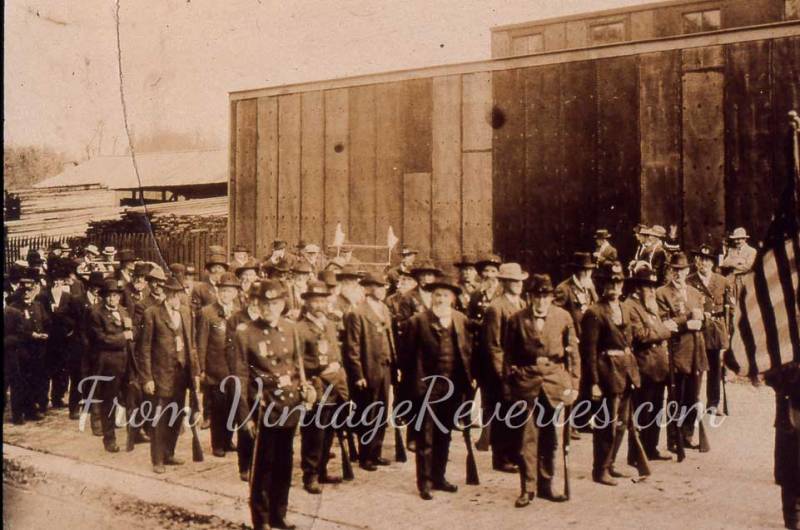 These pictures were labeled “Civil War or Spanish War Veterans”“. They’re actually slides from the 1960s, when someone had tried to copy or preserve the originals. Pretty interesting to see the elderly soldiers standing in formation. I wonder what event this was for? It was mixed in with a bunch of other turn of the century pics, taken by an amateur photographer. The pictures are too grainy to make out much detail of the soldiers. 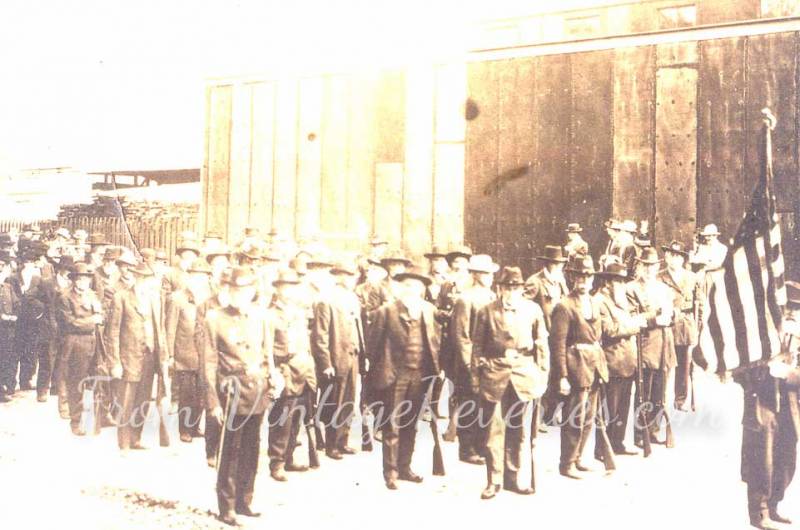 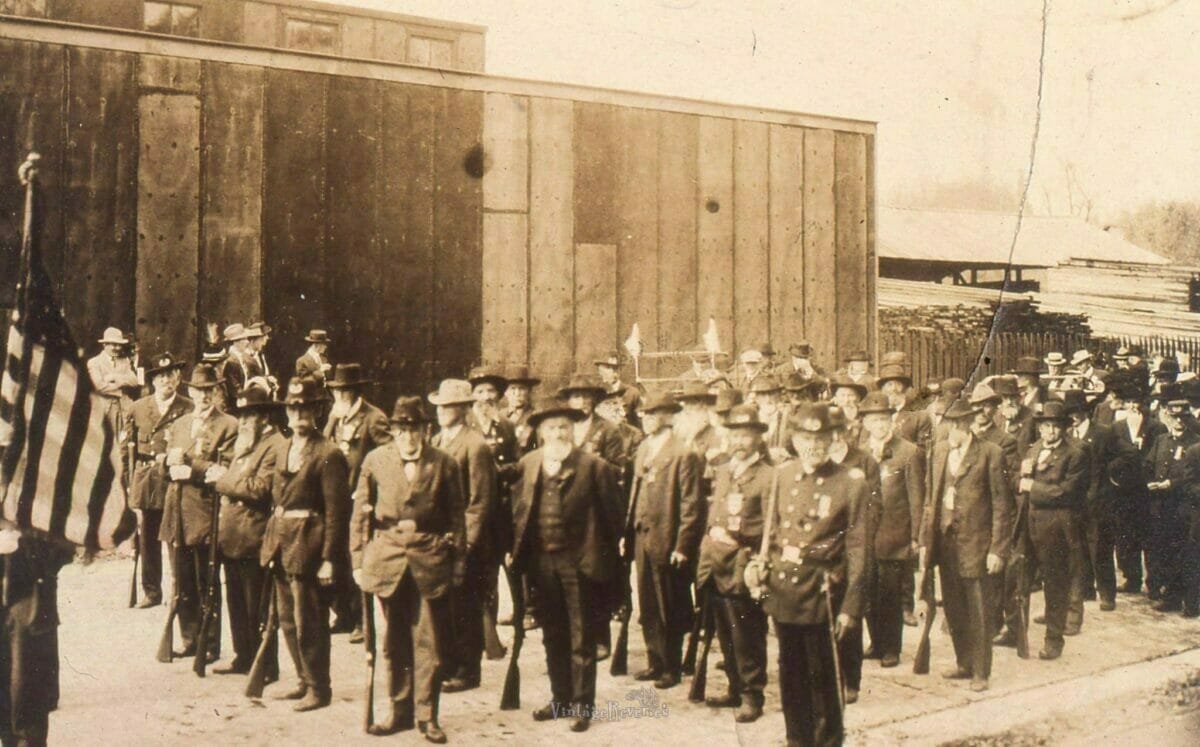 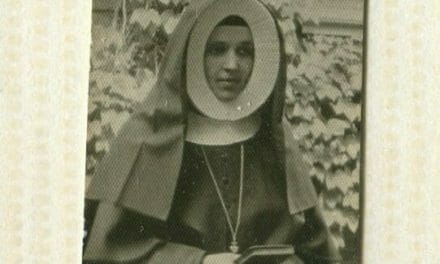 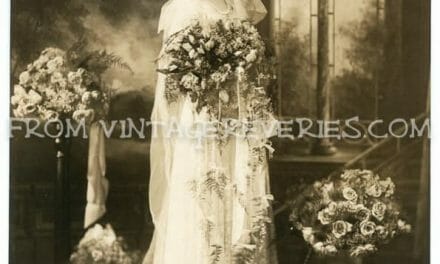 1930s Wedding Photos, and How to Date old photos by hair style 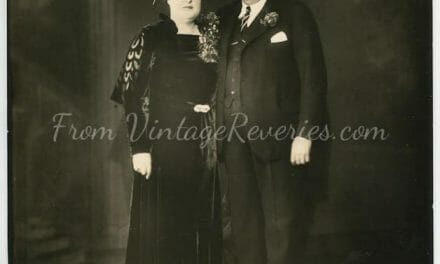 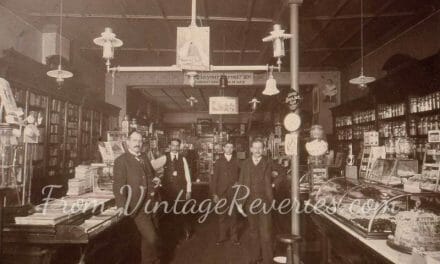