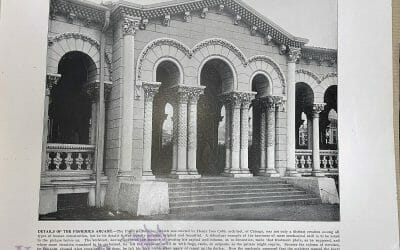 The World’s Columbian Exposition was a world’s fair held in Chicago in 1893 to celebrate the 400th anniversary of Christopher Columbus’ arrival in the New World in 1492. The centerpiece of the Fair, held in Jackson Park, was a large water pool representing Columbus’ voyage to the New World. These scans are Volume 8 of the pamphlet series, The Dream City: A Portfolio of Photographic Views of the World’s Columbian Exposition. I also bought Volume 10, thinking that this was the St. Louis World’s Fair (the Louisiana Purchase Exposition), but that’s what I get for being on eBay too late at night. 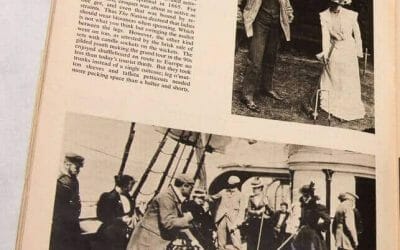 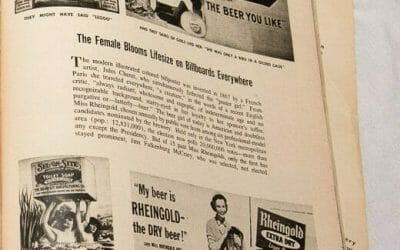 Here’s an interesting history of pinups in advertising! Showing pictures of billboards from the 1800s-1950s, with a focus on pretty girls in beer advertisements.

The next page shows samples of pretty women used to advertise books and, the latest thing, record album covers. Even classical music “moves off the shelves” faster when an attractive woman is pictured on it! 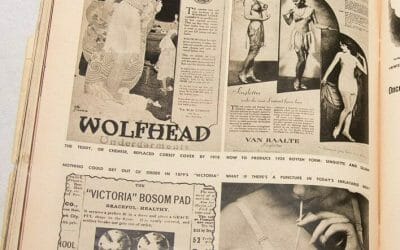 Here are shown some lingerie and shapewear ads from the 1800s-1950s. The chemise replaced the corset cover by 1918, although shape wear was still worn in the 1920s to achieve that stylish “boyish” form. The inflatable bra of the 1950s replaced the “Victoria” bosom pad of 1879… such changes in lingerie styles and advertisements! 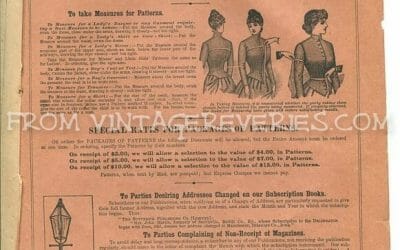 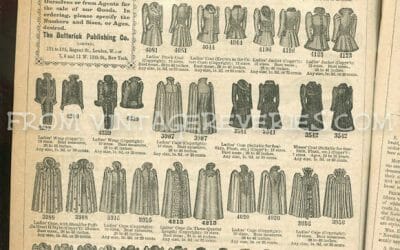 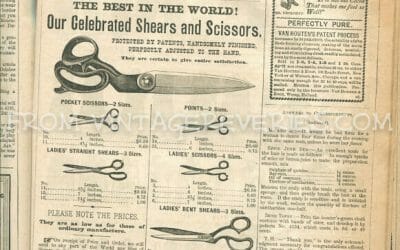 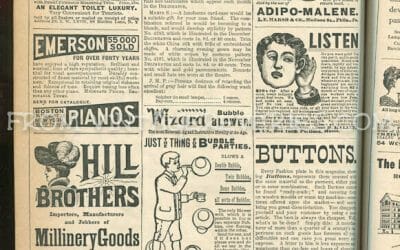 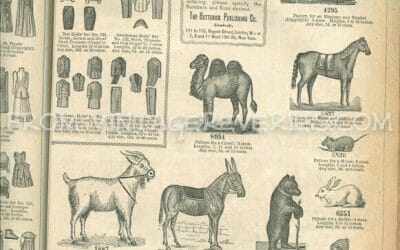 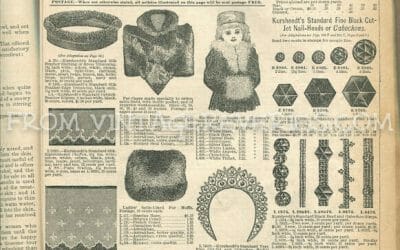 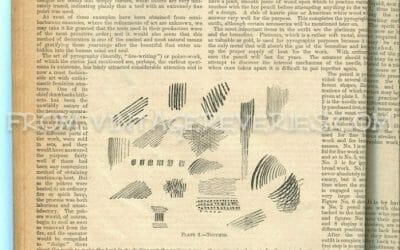 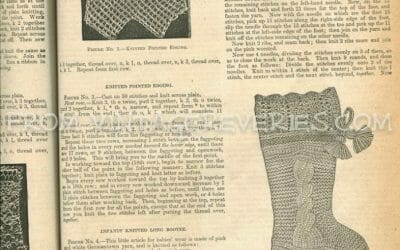 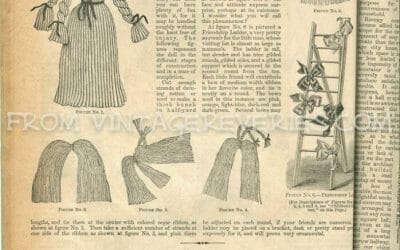 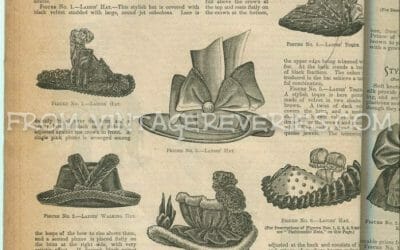 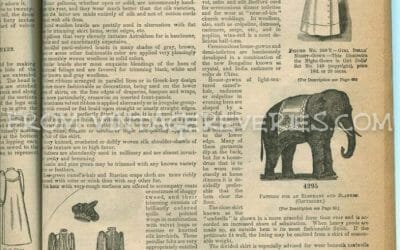 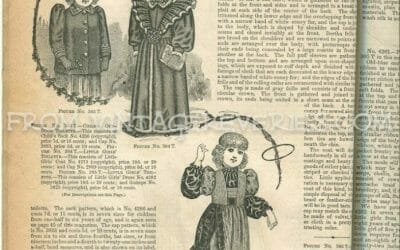 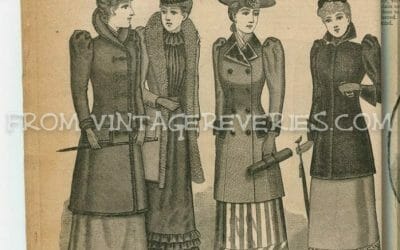 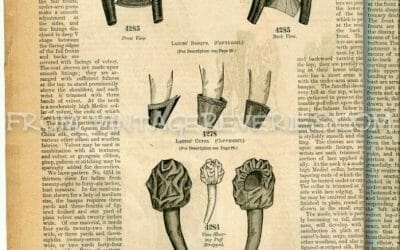 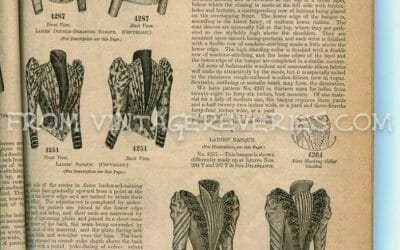 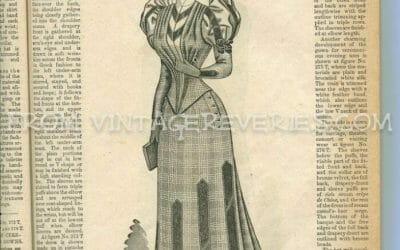 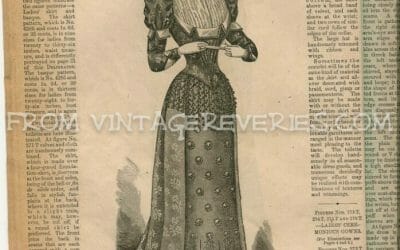