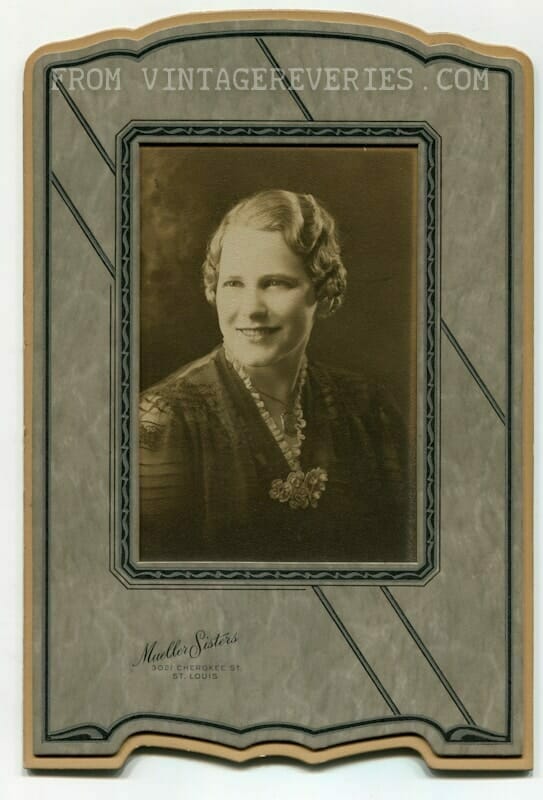 Here are some old pictures in cool old cardboard frames. The photo of the young man was stamped April 20, 1930. Otherwise there are no dates. They mostly look like senior photos from the early 1900s, maybe the 1920s or late ‘teens. It can be so hard to date old photos! 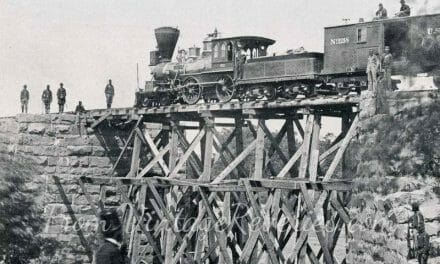 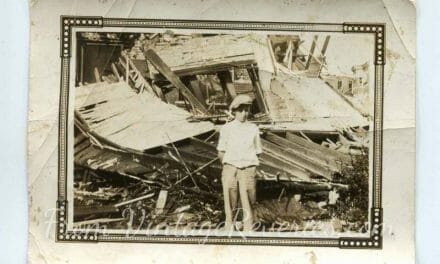 Pictures from the 1927 St. Louis Tornado 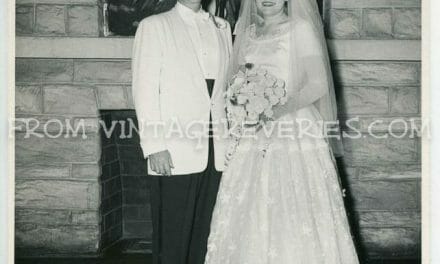 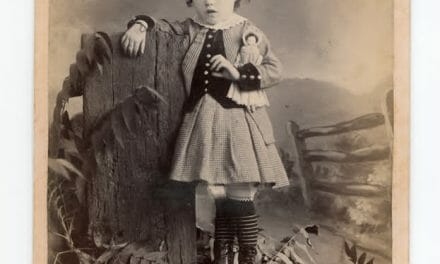