The future of the pinup model 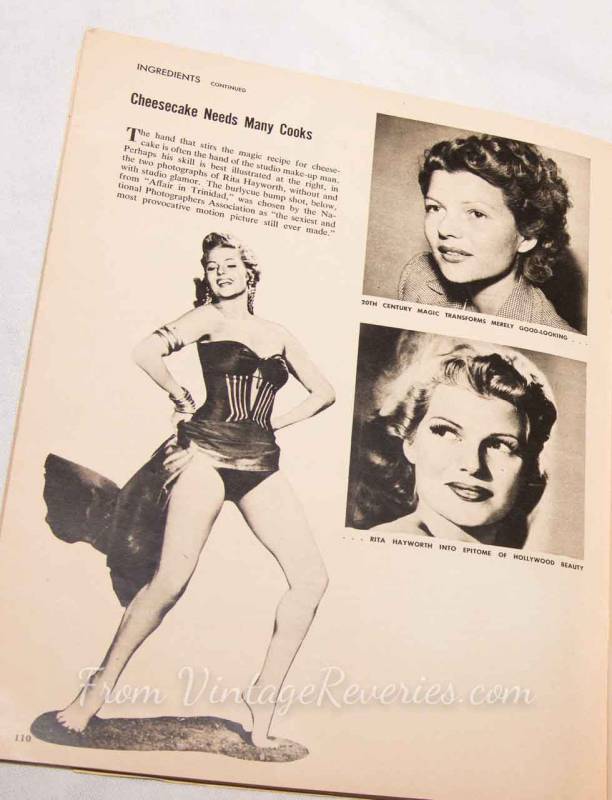 This is one of the most interesting scans from Cheesecake – An American Phenomenon. Where was pinup modeling going in the 1950s, and what would future fashion trends hold? The main point of this article seemed to point out the sheer diversity of pinup models and beautiful women. An interesting picture was one of Rita Hayworth without makeup, and then made up. One of her movies, “An Affair in Trinidad”, was chosen by the National Photographers Association as “the sexiest and most provocative motion picture still ever made”.

Pat Parker was the very rare model who could do both pin up and fashion, with measurements of 34-22-34.

“The fashion model is merely window dressing for the clothes and must not intrude. The pin up, on the other hand, must intrude all around.”

These last pictures include: 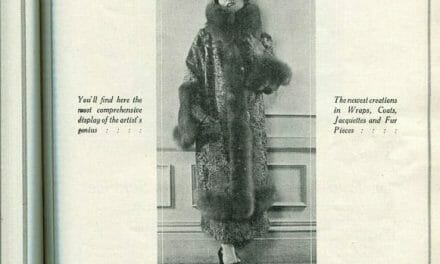 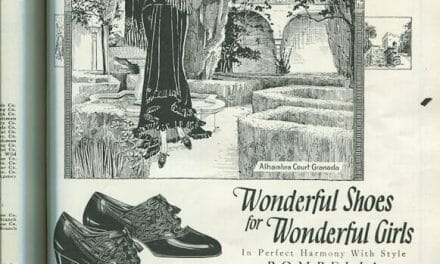 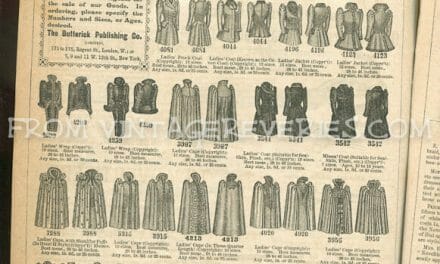 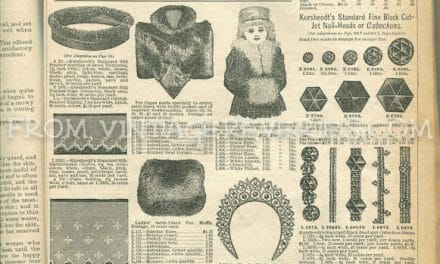