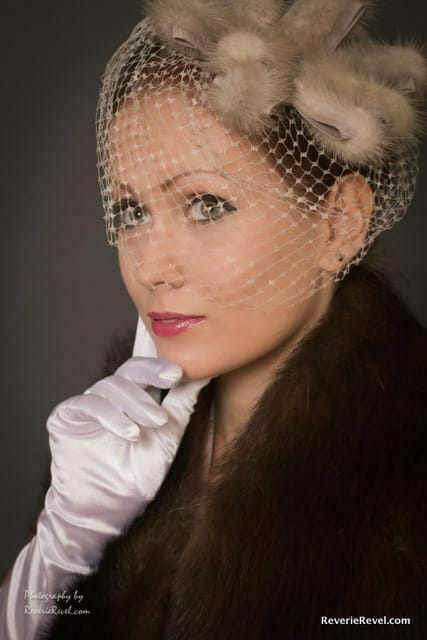 I met Anita thru a guy I met on Twitter. It was pretty random, and I had no idea what she looked like until she showed up. I’d emailed her asking to come prepared to do her makeup in the styles of the 1920s and 1930s. So far, she’s the only model I’ve shot who’se done her own research and self-styled her makeup with such care to little details. Her efforts and obviously having researched the poses and expressions of the era, pushed me to do my best.

Anita has never posed for a camera before, but you couldn’t tell from the pictures, and I wouldn’t have been able to tell from working with her!

I was pretty excited with how this set of Old Hollywood Glamour portraits turned out. I wish the slip had been longer, we would have gotten full body…

When I showed these and her other pictures to my boyfriend’s dad who works at a local historical society, he showed them to other board members, and everyone was very pleased with the images I got of the loaned accessories and clothing.

PS: More slides coming soon, but for now my scanner is on loan, and the slides I did scan are on a network drive which is having connection problems 🙁 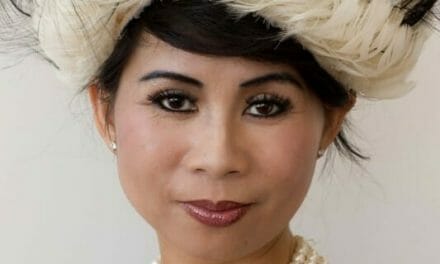 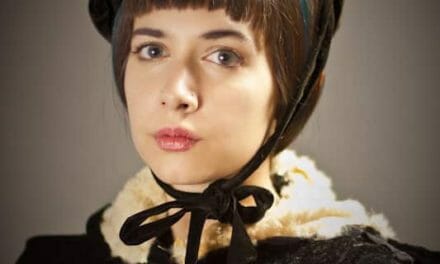 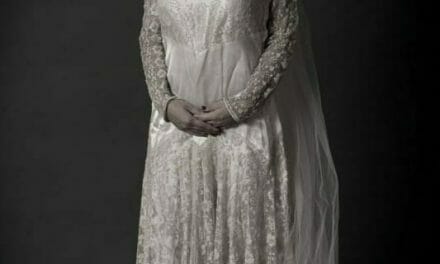